Why Is Every Minority Group Extremely Underrepresented In Law? And Will Racially-Based Hiring and Promotions Lead To Tribalism and Splintering? 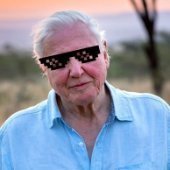 By TheCryptozoologist,
September 11 in Law News